12 interesting FACTS about US military

The total known land area occupied by US bases and facilities is 15,654 square miles — bigger than Washington DC, Massachusetts, and New Jersey combined.

In 2007, the amount of money labeled ‘wasted’ or ‘lost’ in Iraq — $11 billion — could pay 220,000 teachers salaries.
Defence spending is higher today than at any time since the height of World War II

The yearly cost of stationing one soldier in Iraq could feed 60 American families.
Each day in Afghanistan costs the government more than it did to build the entire Pentagon.

In 2008, the Pentagon spent more money every five seconds in Iraq than the average American earned in a year.

Decades after the collapse of the Soviet Union, the US Defence Department still has more than 40 generals, admirals or civilian.

The Pentagon spends more on war than all 50 states combined spend on health, education, welfare, and safety. 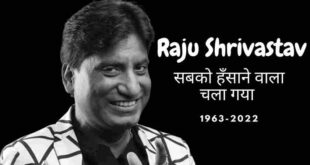