A remake of the 2003 Tamil blockbuster Kaakha Kaakha, Force is a heady cocktail of high powered action and breezy romance that ensure there’s never a dull moment. Director Nishikant Kamat too goes the Rohit Shetty-Abhinav Kashyap (Singham-Dabangg) way and tries to create an old-fashioned action film which sticks to the tried-and-tested formula of pitching the hero against the villain in umpteen high testosterone sequences of pure mara-mari. And for punctuation, there are the romantic interludes where the macho superhero, awkward with emotions, tries his best to forge a strange new relationship which demands a totally new passion from him: one that has nothing to do with battering heads and smashing vehicles.

Supercop ACP Yashvardhan ( John Abraham) thinks his strength lies in the fact that he is a loner, hence he can go all out against the drug mafia with no fear. But things change when he falls in love with the vivacious Maya ( Genelia D’souza) in the middle of a tough assignment where he must contend with a fierce opponent ( Vidyut Jamwal), hungry for revenge. Will love become his weakness or can the tough cop carry on his mission, undeterred? 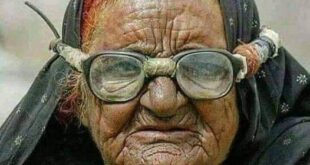 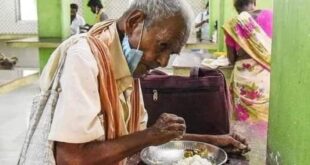