The R&V Squadron NCC of Mhow notched the top slot and led the Remount and Veterinary Squadrons of the country with five gold and five silver medals, at the Republic Day Celebrations Equestrian Events 2012 held at New Delhi.

This is for the first time in the history of RDC equestrian events that the dressage discipline was introduced. Mhow cadets snatched two gold medals in its four categories.

NCC Squadrons of Hissar (Haryana) and Mathura (UP) were adjudged second and third in these events.

Senior under officer Sunali Raina of this unit was adjudged Best Rider (Girls), Where as Md Shah Rukh was honoured with the Best Rider (Boys) trophy. 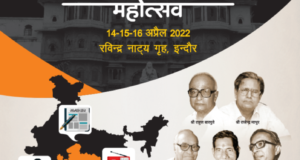 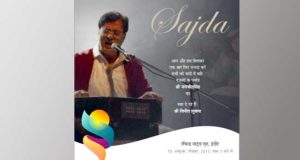 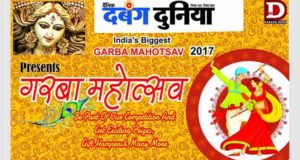 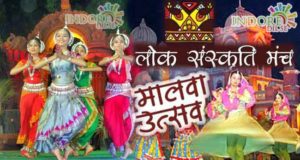 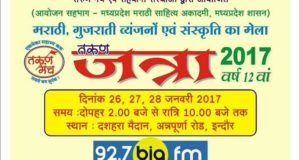 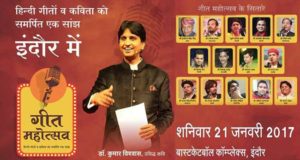 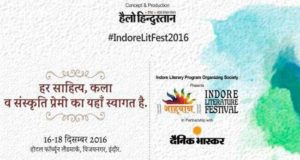